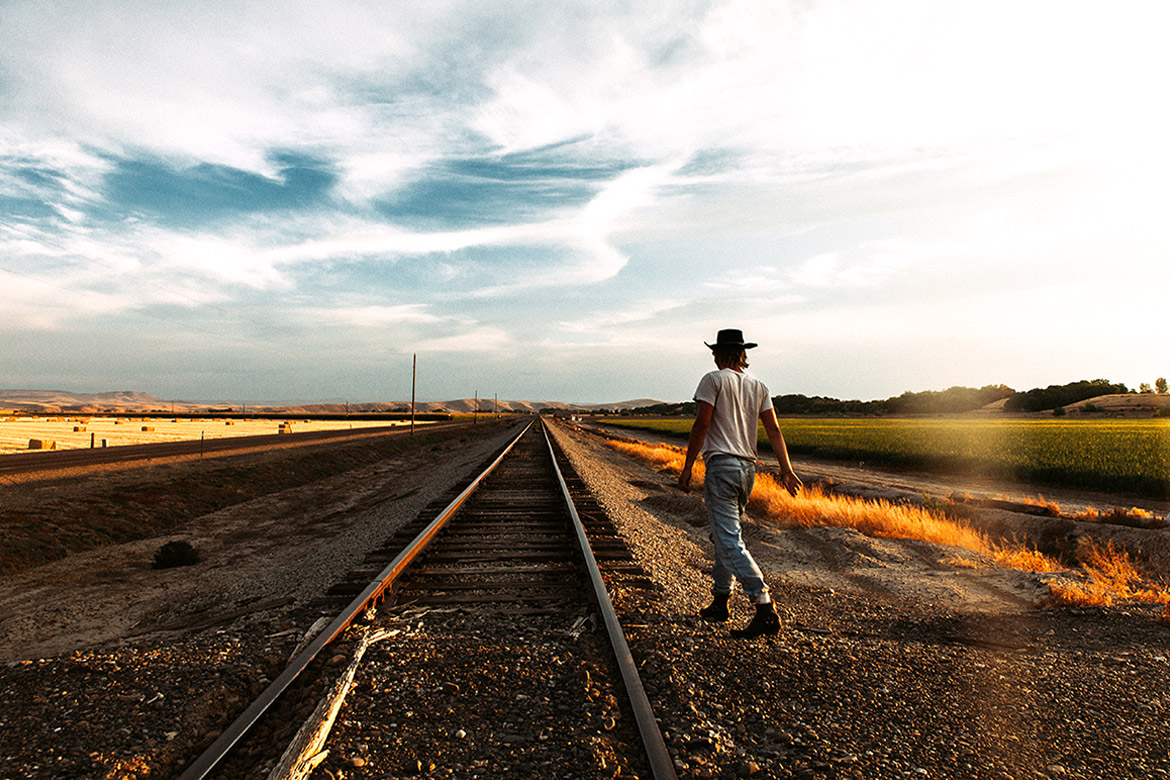 THE ROAD NOT TAKEN

David Orr has written the best popular explanation to date of the most popular poem in American history.

That poem is “The Road Not Taken,” by Robert Frost, and its subject is familiar to most of us who attended an American or a Yankophilic middle school at some point in the last century: A traveler comes to a fork in the woods and, after sweating over his direction in life, takes the road less traveled, and it makes all the difference. Most of us have also heard the story that says this is all bunk. As interpreted in The New Yorker or “Orange Is the New Black,” the poem is not in fact, an ode to ­individualism but a joke at the expense of individualist hokum. The traveler hasn’t been changed by his choice of a long and lonely road but tells us that he’s going to tell that story when he’s older, even though he had no particular reason to choose the road he took. The other looked as grassy, as trodden, as easy or hard or distinctive. It was an arbitrary choice, this national myth of choosing independently and bravely and becoming the sum of your choices or finding yourself.

Yet according to the corrective that David Orr offers in “The Road Not Taken,” his new book-length analysis, the poem is neither an ode nor a dark joke but somehow both at once. It doesn’t accept or reject its myth of choice but sets us up to feel the tensions involved in having to choose, as if each reader were the traveler. His ­decision might have been arbitrary, it might have been meaningful. It might have changed him deeply, it might not have. The options “blur and merge,” Orr writes; they are “like overlapping ghosts.” As he evocatively puts it, “Two potential poems ­revolve around each other, separating and overlapping like clouds in a way that leaves neither reading perfectly visible.”

Orr — who writes the On Poetry column for the Book Review — is the first person to argue this at length for a popular ­audience, and he’s persuasive enough to give us good reason to hope that his ­interpretation will lodge a toehold in conventional wisdom. This holds for the poet as well as the poem. If Frost’s most famous poem is representative, and if Orr is right about it, we should see Frost not as the earnest Yankee sage beloved by junior high school teachers or the dark jokester expounded by college professors, but as an artist able to evoke and clarify the conflicts that follow from the ways we think we understand ourselves.

Orr shows us how the poem plays on uncertainties implicit in a distinctly American way to think about choice. “If we were to dream about what it means to choose,” he writes, “that dream would look something like ‘The Road Not ­Taken,’ ” but only because we tend to think unconsciously that our choices are our own, should be willed freely and can, if important and hard, make us or show us who we are.

The poem casts doubt on this in ways echoed by studies and theories of decision making agency and selfhood; studies of people forgetting what they chose or why they chose it or telling themselves stories to justify decisions they think they made but didn’t; theories of the self as found or made or just another sort of story we tell. In Orr’s lucid reading, the poem brings to life and dances on the grave of the plucky, nonconformist, self-determined and self-realized person at the heart of the American myth of individualism.

Have Fun and Learn